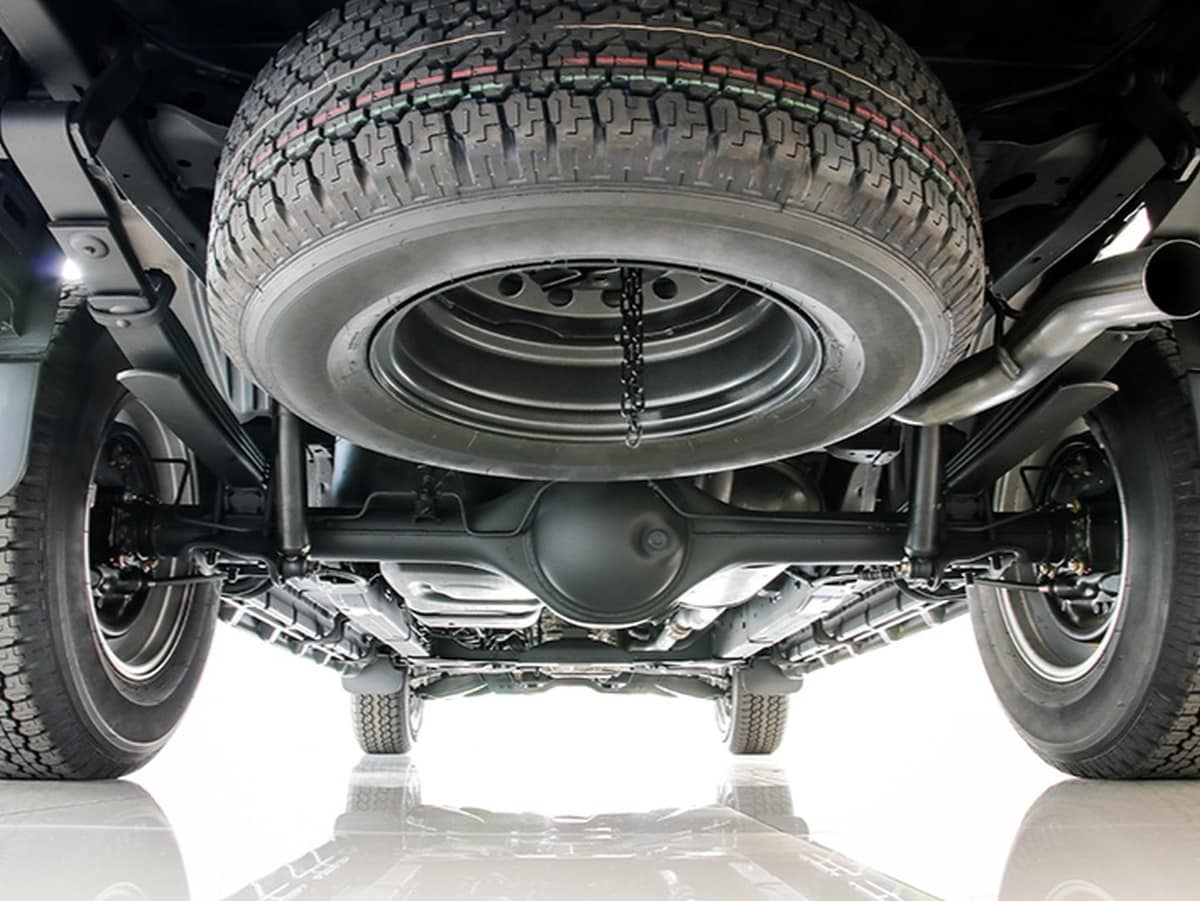 WHAT IS A CARRIER ASSEMBLY?
Throughout this article, you will notice that most of the terms related to carrier assembly and its components are used interchangeably. This may be confusing at first, but if you are a car enthusiast, you will know that it is uncommon among mechanics and parts dealers to call parts by their formal names, especially when there is an assembly involved. That said, let’s start with the formal definition of the carrier assembly.

As you can see, the entire group is the one that should really be called carrier assembly. But if so, why is it also called differential unit or differential carrier? Our experts at My Auto Store have decided to dedicate the next section to explain that topic.

CARRIER ASSEMBLY VS. DIFFERENTIAL
The first thing you should know is that from a technical point of view, the differential is the group of gears that allow the wheels of the same axle to rotate at different speeds in curves, hence its name. The figure below will surely be familiar to people who have had the opportunity to see how a differential is serviced.